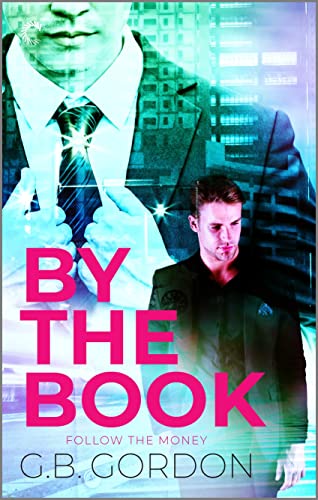 A gruff FBI agent and an adorably earnest accountant team up in a riveting new romantic suspense series from G.B. Gordon

A junior accountant at a successful import/export company, Ben Coyne is just beginning his career. His life is nearly perfect—until he finds his boss murdered, unravels a million-dollar embezzling scheme, and becomes the target of a madman. An FBI agent is assigned to protect him, but with Ben looking like the primary suspect, trust is hard to come by.

Nick Marshall excels at his job, but despite a lengthy career as an FBI agent and Interpol liaison, he’s still known in social circles as the playboy with the extravagant trust fund. He stopped trying to prove himself years ago, but lately, it’s been getting under his skin. A protection detail is the last thing he needs, especially when his assignment is distractingly cute, blond and extremely off-limits.

When Ben becomes the target, Nick is determined to protect him. But when a new threat hints at a conspiracy that reaches further than they could have imagined, it’s not just Ben’s life at stake…